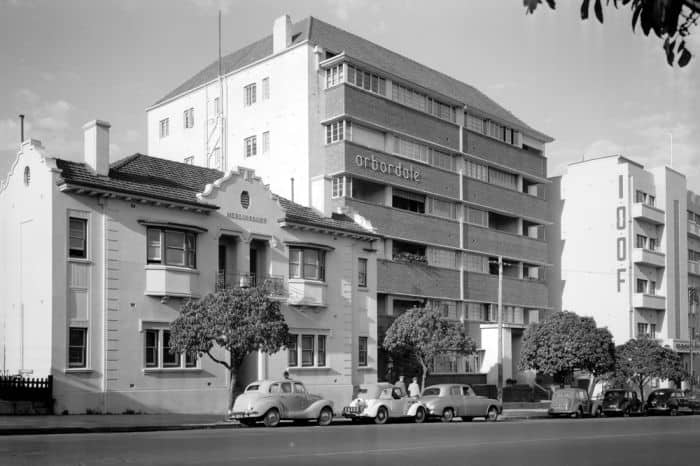 During a 30 year period between the 1930’s and 1960’s, about 90% of the new apartments constructed in Perth were designed by an architect named Harold Krantz. His designs focused on a minimalist approach, using small spaces efficiently and being affordable. His designs, which were often deemed ugly by other architects, eventually became accepted during his time. Common features of Krantz’s work included features like sliding doors, built in furniture and even common facilities.