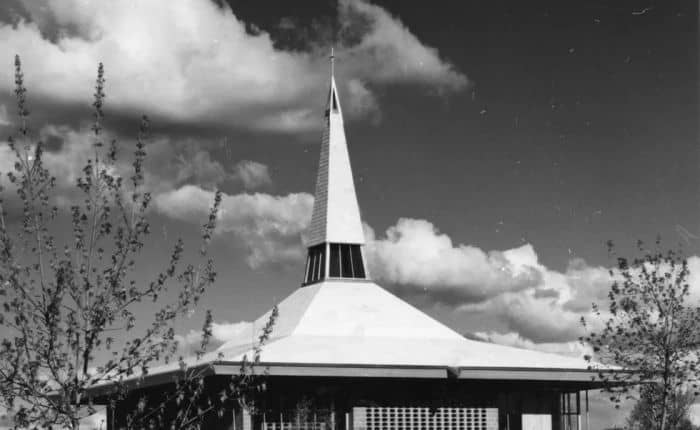 After World War II in Australia there was a period of experimentation in religious architecture in the form of houses of worship that have largely been forgotten by modern discourse.

Post-war Australia exhibited an explosion of growth that touched all aspects of society. Art and architecture moved from a restrained period to a more experimental. This period of unrestrained design and building impacted most major faiths, demographics, and regions of Australia.

Several notable examples were identified in fourteen papers submitted to this symposium. From these papers, five case studies are drawn which represent the thousands of built projects from this period. Many of these culturally significant buildings are in danger of disrepair.

IQ Construction specialises in building and remodelling religious buildings in and around Perth.